A blog brought to you by Chris Kane

WHY IS PLACEMAKING SO HOT RIGHT NOW? 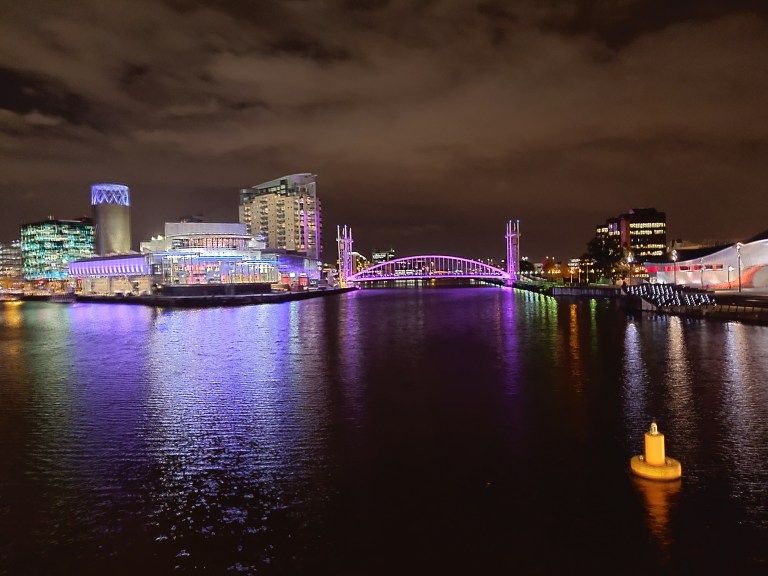 Recently I’ve noticed a noticeable increase in the mainstream press and social media on the importance of placemaking; making me wonder why has it become so topical now and what are the driving factors behind the buzz?

Reading London’s popular Evening Standard newspaper on the train, I notice a series of weekly reports by commentator Rohan Silva focusing on the future of living and working in cities. Rohan certainly has the vision and experience as a former government special advisor credited as the architect of London’s tech city, who is also co-founder of co-working spaces Second Home. In his articles he passionately advocates that the  building industry, property developers and policy makers in the UK should interact to be more ‘open to the boldest urban ideas around the world’.  He continually extolls that they adopt innovative developments and concepts from around the globe to create ‘fairer, greener and safer’ cities in this country.

Opposite Euston Station, I spot that the Wellcome Collection is currently hosting an exhibition on the connection between society, politics, health and architecture. Its Director of Culture & Society, Dr Simon Chaplin explains that the premise of the exhibition is to “find the best ways to make our cities healthier, as well as addressing the massive inequalities that exist within them. If bad buildings make us sick, then the role architects, city planners and engineers play is more akin to the role of a doctor.”

The idea that intelligent and effective design in placemaking has the power to improve the quality of everyone’s life is certainly not new, but it seems to be more  ‘out there’ – and not just the preserve of visionary technical thinkers and futurologists. In recent times I’ve noticed that this topic has been picked up by the property, design and construction press. Could it be that property investors and developers are starting to take note of the link between tenant demand and the nature of the places that are on offer?

MediaCity UK up in Salford is an excellent example of this drive to create transformation within organisations; with the co-location not just of the BBC, but also ITV. So iconic BBC programming such as Blue Peter is produced alongside ITV’s classic Coronation Street. The broadcasters underpinned the regeneration of the area with the addition of independent studios, companies such as Orange, academia in the form of the University of Salford and start-ups.

It is also behind the decision for health insurance conglomerate BUPA’s HQ  staying in the same area but moving  ‘up the road’ from their present site in Salford Quays, to be closer to the attractions of multi-dimensional MediaCity UK. This indicates that CEOs are seeing and understanding that their future success lies in their ability to attract and retain talent in a convivial setting.

Companies are also starting to see how they can project their brand through placemaking; a factor which is becoming increasingly important to staff and customers alike. It is no coincidence that after a year of hype and anticipation, Amazon recently picked both contenders, Queen’s in New York and a location in Arlington, Virginia for their new second headquarters. Bringing 25,000 well-paid, much-needed jobs and renewed focus to both these disadvantaged areas. Amazon has also agreed to donate a site for a new school in New York; as well as funding infrastructure improvements and green spaces.

Another major aspect is changing workforce demographics with more and more millennials entering work. Given that an impressive 70% of them rank a quality workplace above salary and an equally substantial 88% of millennials seeking working environments which support, engage and generate creativity – effective placemaking cannot be ignored by corporations nor the property development sector alike.

One of the more noteworthy examples of the penny dropping is the re-generation of King’s Cross; linking major stations King’s Cross, St, Pancras International and Euro Star with behemoths like Google, the re-located British Library together with the worlds of media, science, fashion design, start-ups, gastronomy, retail, pop-up shops/restaurants and residential developments along the Regent’s Canal. Also incorporating  the bucolic delights of urban nature reserve Camley Street Park.

The on-going expansion of White City W12 is also another example of this multi-dimensional approach and initiative to create a thriving ecosystem with a vibrant mixture of tenants – the synthesis of the BBC, Westfield Shopping Centre and Imperial College, together with residential and business developments. The W12 ‘triangle’ will encompass an innovation centre for scientific, health and government research, affordable workspaces for creative businesses, residential areas including affordable housing. With a number of flexible public spaces, cultural centres and new facilities for the public to use on-site alongside businesses, students and academics – one of the main aims is to put the local community at the heart of the project.

Back in 2011 Minister for Culture, Communications and Creative Industries Ed Vaizey, praised the vision behind W12: “This project will be a fantastic boost to the creative industries in London. What’s so important about the development of this new creative cluster is the potential it provides for businesses to make new links with each other and take advantage of opportunities to collaborate.”

All the above are prime examples driving this gradual cultural shift away from ‘mono-use’ or prevailing silo mindsets. The property industry is also beginning to understand that the modern urban environment needs to take account of a new connected world.

CEOs and the corporate world also have realised the need to relate more with the community around them, in this way they create an environment to retain and attract their workforce and engender the spirit of  being ‘good neighbours’. Since these are the demands of the client/tenant then placemaking should expand its remit and not remain the sole preserve of the urban planners, regeneration bodies, local authorities or developers.